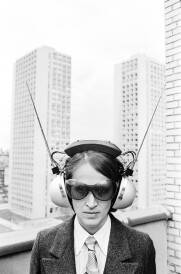 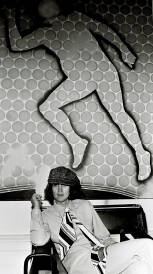 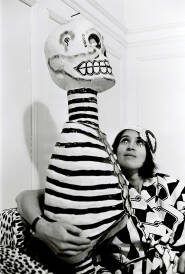 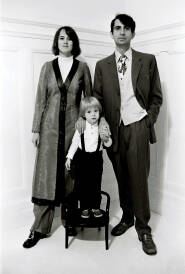 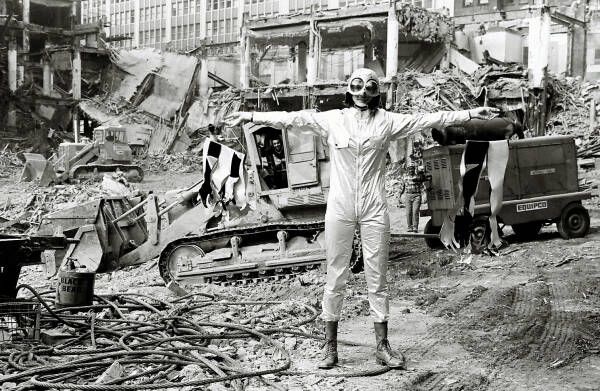 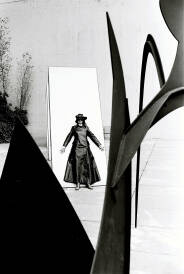 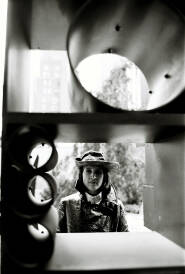 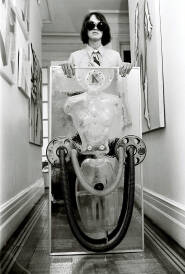 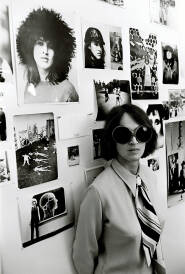 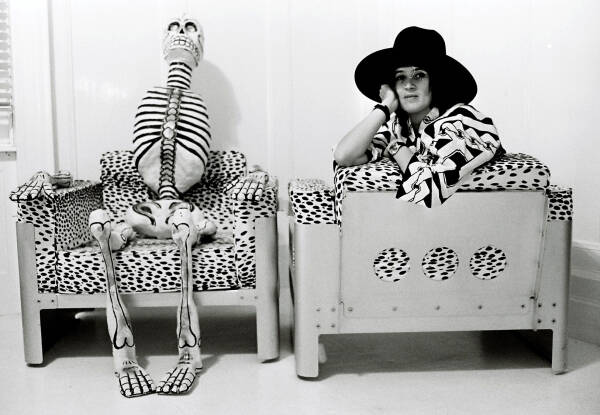 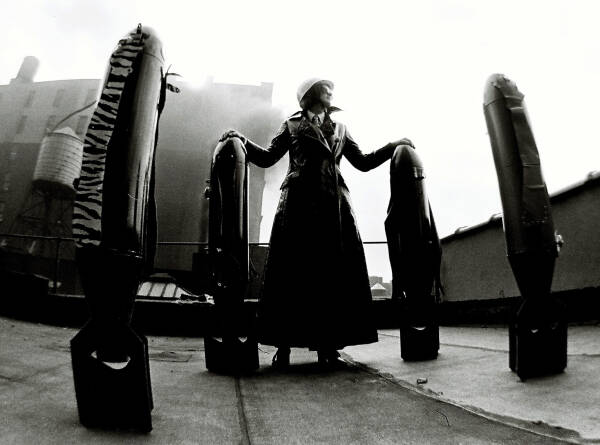 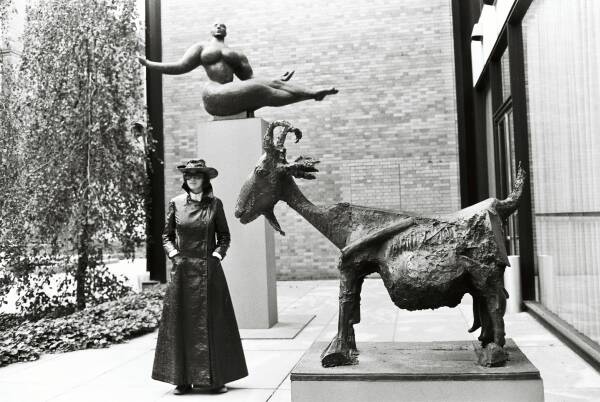 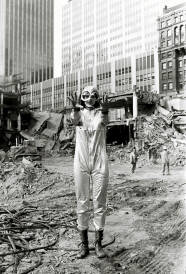 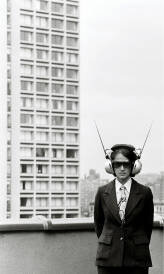 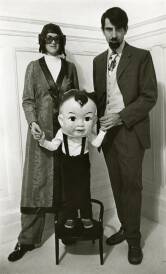 50 years ago, the young photographer Michael Horowitz visited the rising pop art icon Kiki Kogelnik in New York. Originally from Bleiburg, a village in the Jauntal valley of Carinthia with a population of 4000 residents, the 26-year-old artist was taking New York by storm. She was at the beginning of a promising career. The communicative young woman had found her way into the New York art scene, which included Andy Warhol, Claes Oldenburg, and Roy Lichtenstein, who were establishing pop art as a counterpoint to abstract expressionism. At the time, the flamboyant performer was creating space art images and hanging sculptures made from body outlines in vinyl, which she would hang on coat hooks - works that now surely count as among her most significant ones.

In 1969, Michael Horowitz accompanied Kiki Kogelnik through her New York. The two explored museums over a period of three days, performing quirky acts on construction sites, then retreating, slightly exhausted, to Kiki's apartment, where they would also document the superwoman's life through photographs. This unique woman had an extraordinary motto for life: "Being an artist is not a profession, rather a form of existence – a passionate way of being human." Viennese photographer Michael Horowitz’s photos of this time in New York 50 years ago are an exceptionally unconventional manifestation of this motto.