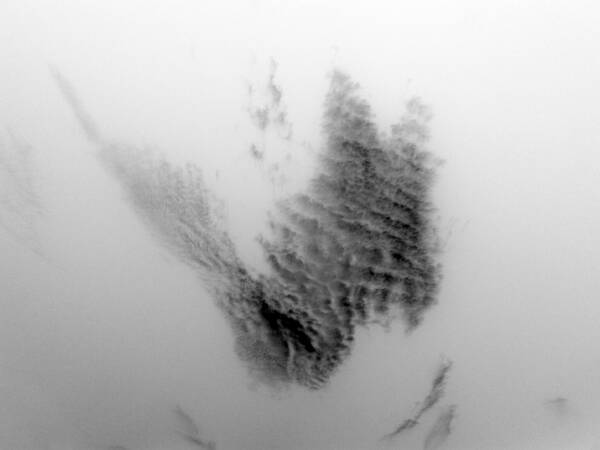 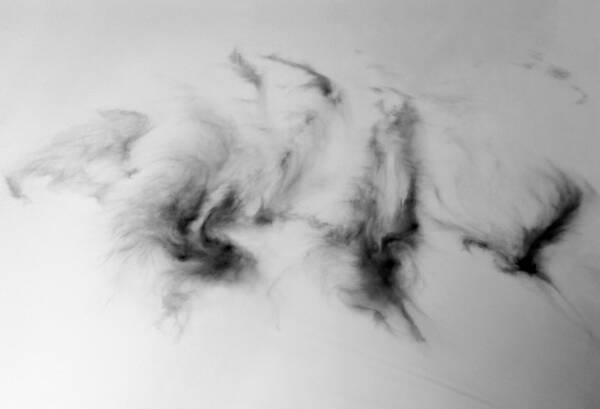 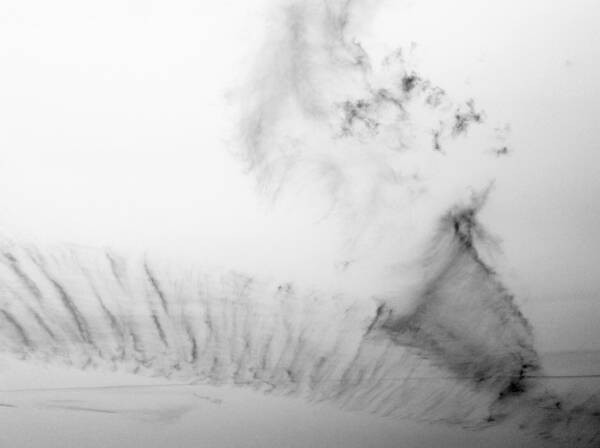 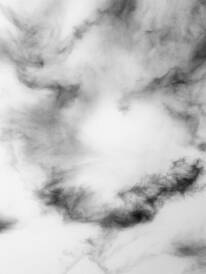 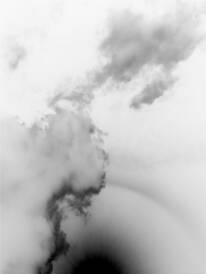 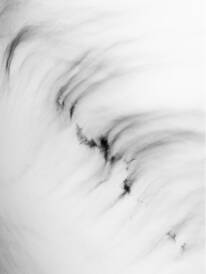 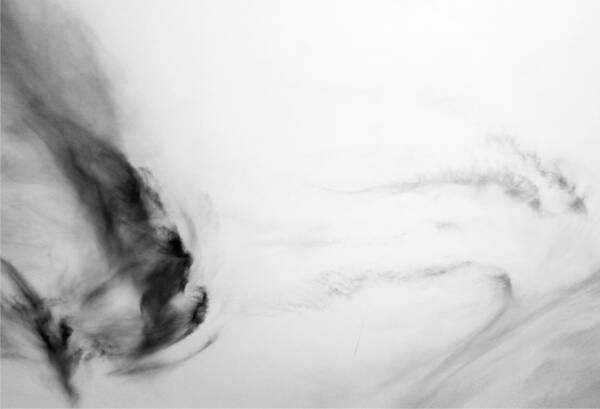 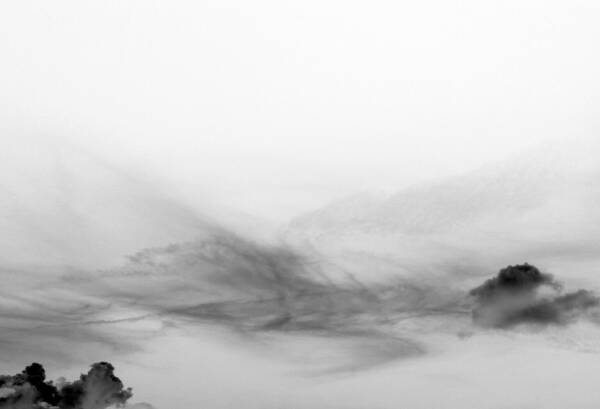 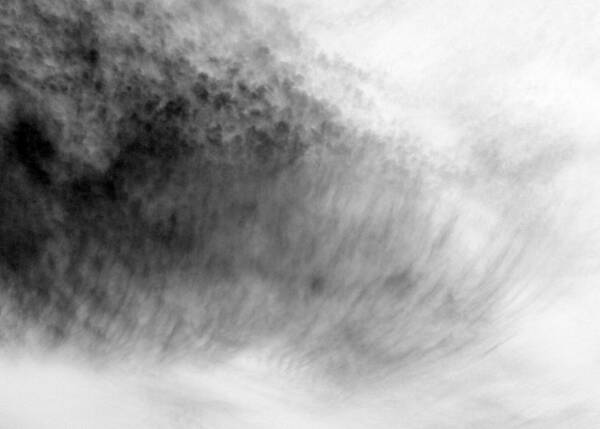 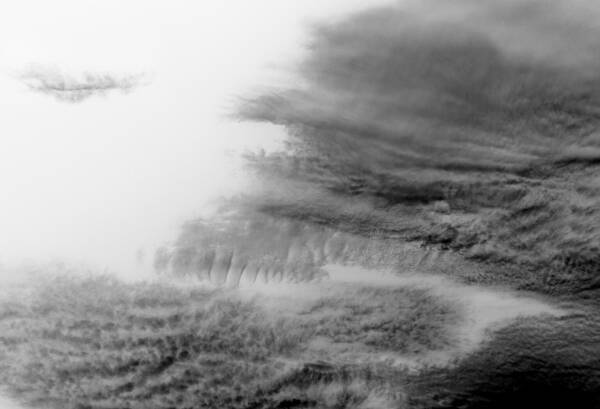 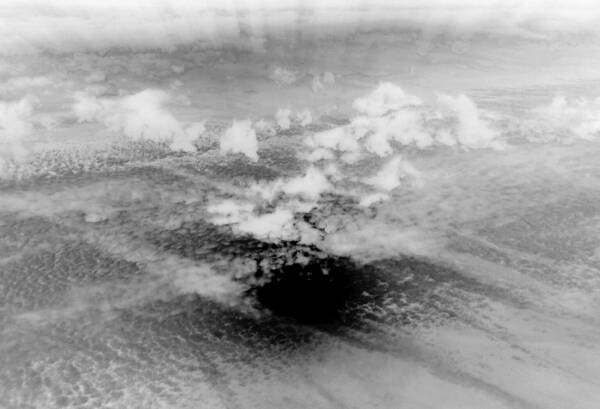 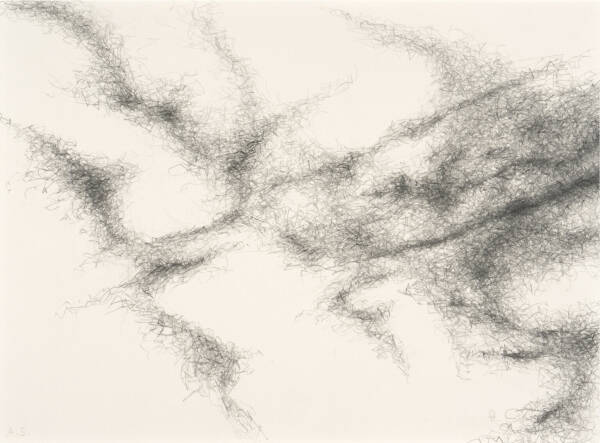 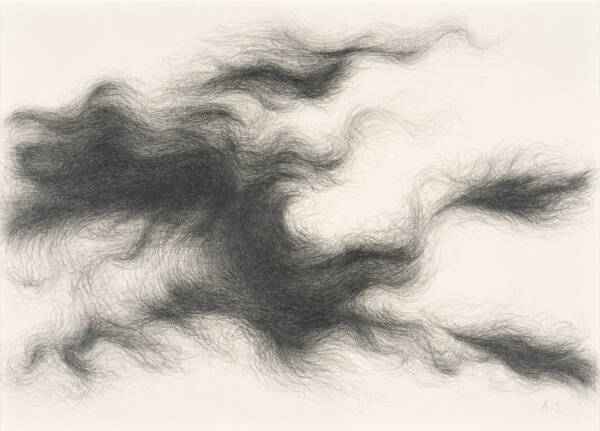 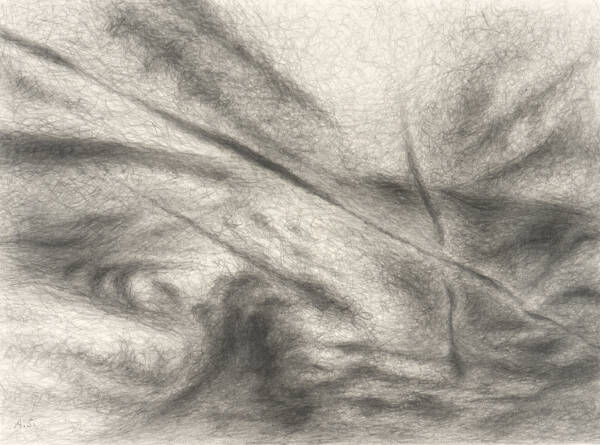 Cirren includes photographs and drawings depicting the variety of cirrus and other high-level cloud forms, as well as the anthropogenic reshaping of their appearance. The theme deals with the past, present, and future of the visible sky in the form of different world perspectives.

Cirrus clouds are delicate and often translucent, forming a variety of shapes consisting of fine ice crystals. Meteorologically, contrails that form bands of ice crystals in high layers of air, belong to the same cloud type. However, aircraft-induced cloud formations compete with natural cirrus formation. Contrails and clouds that develop from contrails do not simply overlay a natural background; when there is heavy air traffic they rather take the place of naturally formed clouds.

The photographs and drawings are negative images. Cloud photographs were taken in Vienna and surrounding areas as well as in the Netherlands during the corona pandemic in 2020/21, when air traffic was greatly reduced and at times almost shut down, and in 2019, when there was heavy air traffic.