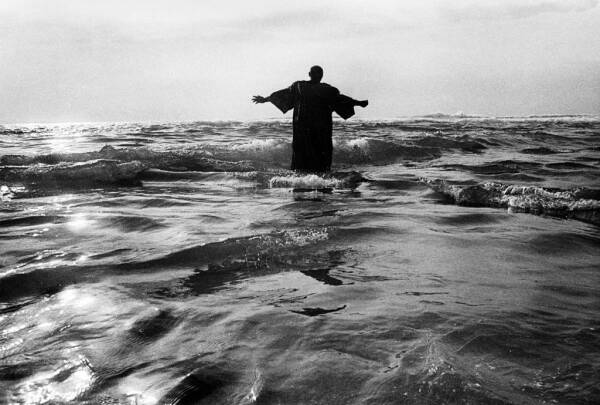 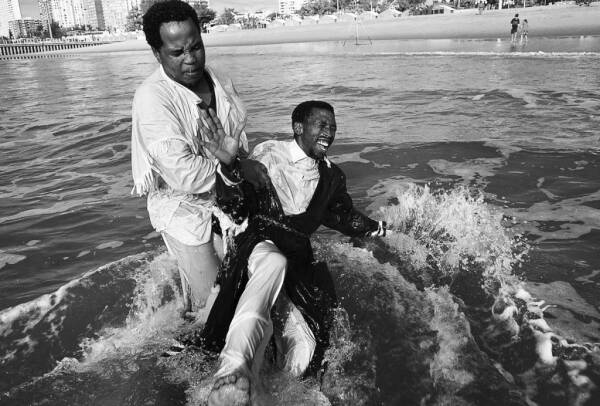 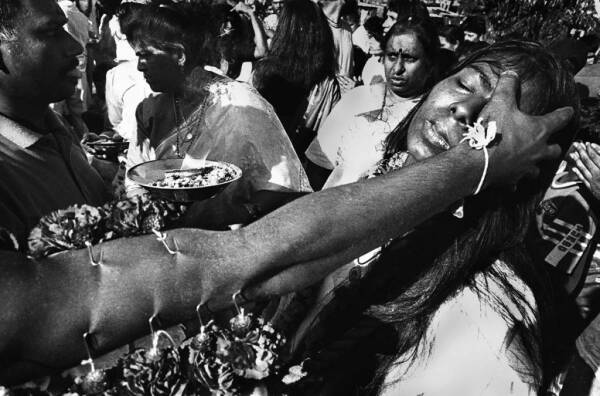 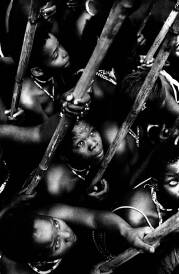 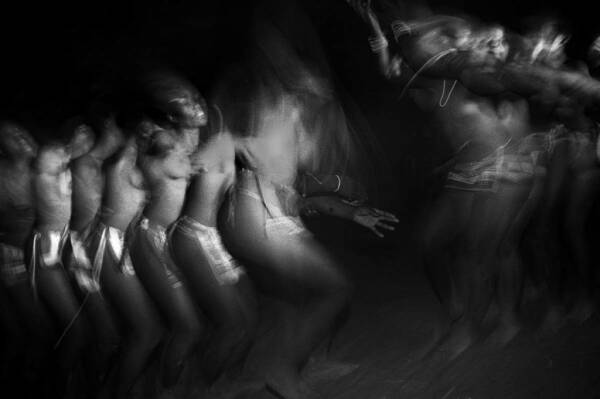 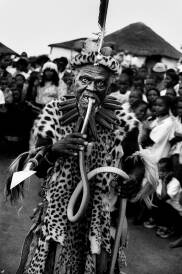 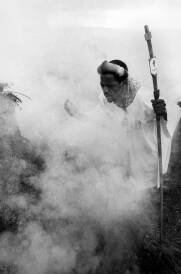 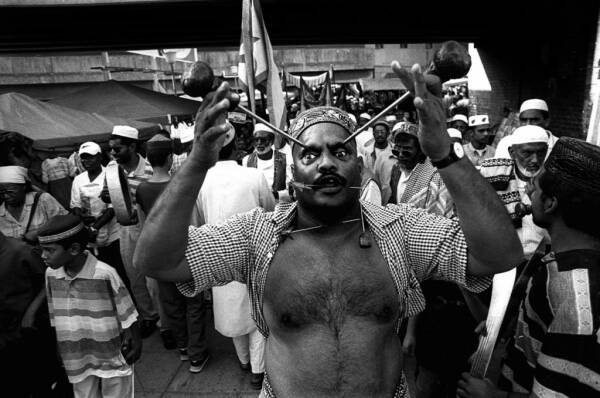 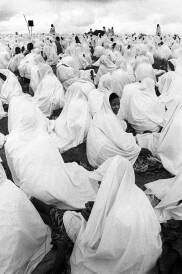 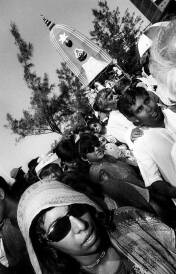 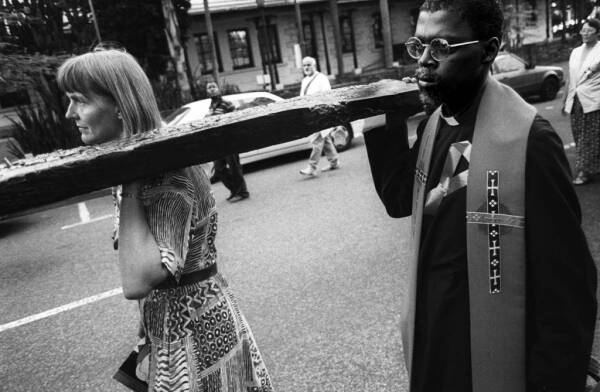 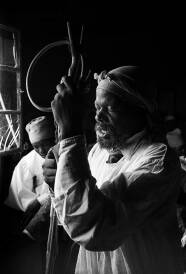 The book and exhibition Moving Spirit brings together a personal spiritual journey of many years undertaken by photographer Paul Weinberg.

For the past years he has been photographing religious rituals and spiritual practice around his city, Durban and other parts of the country. These include Christian, Hindu, Jewish, Islamic faiths, rituals linked to ancestral veneration and the New Age movement. In some instances, the spiritual practice is largely traditional, as in the Hindu and African ceremonies. In others, they have been influenced by outside forces as in the Zion Christian movement - a creolisation of African tradition and Christianity. Along the way he encountered unexpected commonalities. Trance states cross over African, Hindu and Islamic traditions. There are also small sects that have been washed to South African shores bringing with them their culture and religion. An example is the Zanzibari community, descended from a group of slaves, who, about 150 years ago, were shipwrecked and landed in Durban. Another, the Lemba who consider themselves African Jews, drifted down from Zimbabwe a few centuries ago, and are believed to have descended from one of the lost tribes of Israel.

Paul Weinberg describes the way he went about the project. “My approach has been to allow the camera to narrate the journey of spirituality, following a diversity of events and rituals that in some way reflects the Moving Spirit, running through my country and southern Africa. This is no attempt to be an A-Z on religions in the region but rather a personal journey documenting the spiritual practices that I have chosen to connect with. Our country in recent years has been through a process of national healing, if you like, with the Truth and Reconciliation Commission. Hidden atrocities were brought into the open, to reveal the truth, to heal, forgive and move on. I, too, with or without my camera, am part of a country trying to heal. In this journey I join millions of South Africans continuously on a pilgrimage beyond politics and platitudes….in search of the transcendent spirit.”

For Weinberg the journey has been intensely personal and rewarding. “My journey has taken me to the practitioners of spirituality rather than religion as such. I have observed how colonial and African, ancient and modern, eastern and western, first and third worlds, gaze and interact with each other. At the highest level of spiritual practice I have seen there are no divisions of colour, gender, class or form of worship – there is simply a common language and an open road. Travelling in pursuit of the spirit, I have been humbled by the many doors that have opened for me. I have been privileged to walk up holy mountains, to kneel before God in places of worship, to be blessed by many priests, to pray and be prayed for. I have held the talking stick and the traditional staff that represents ‘healing and not killing’. I have been immersed in all that is held sacred by a diversity of people and practices. For this, I am immensely grateful.”