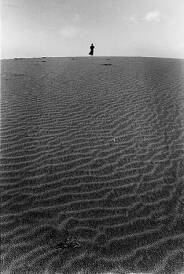 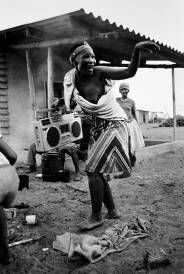 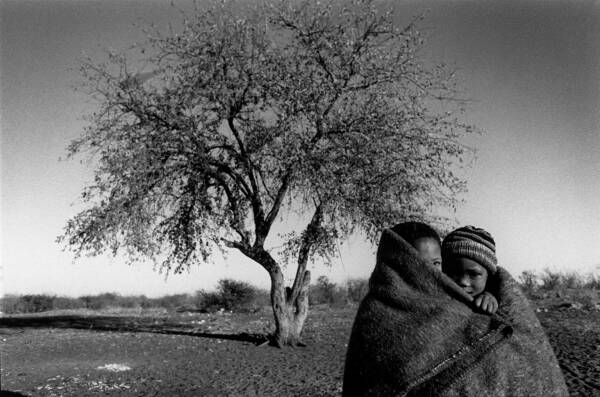 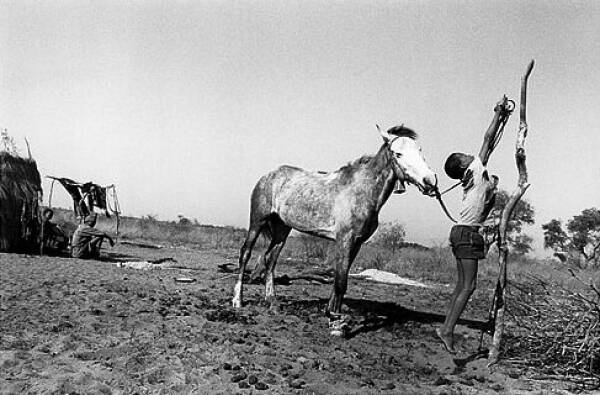 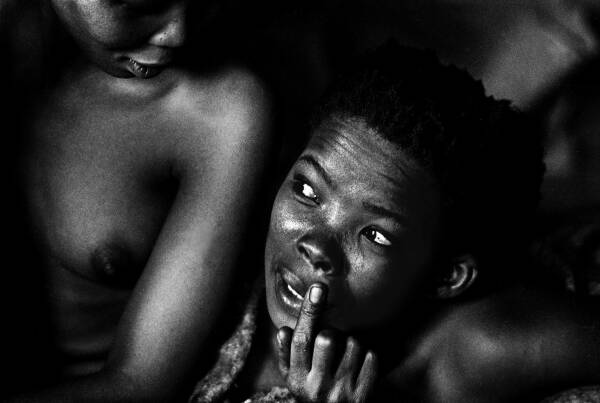 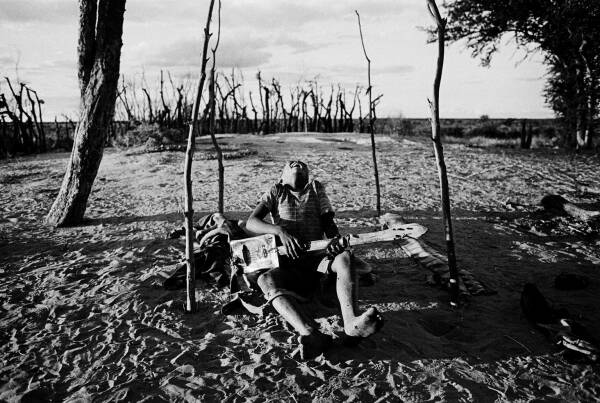 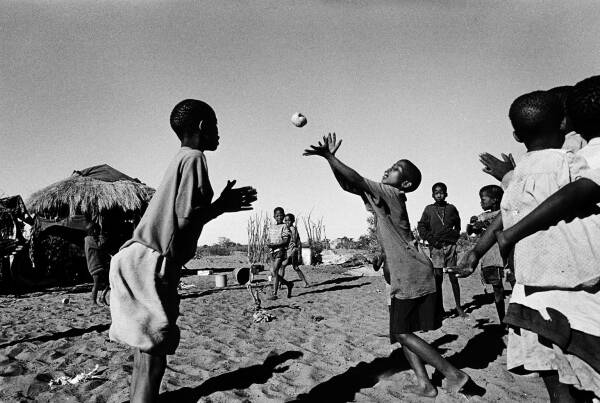 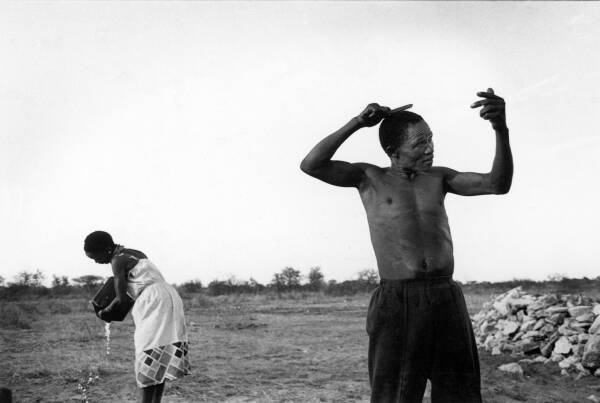 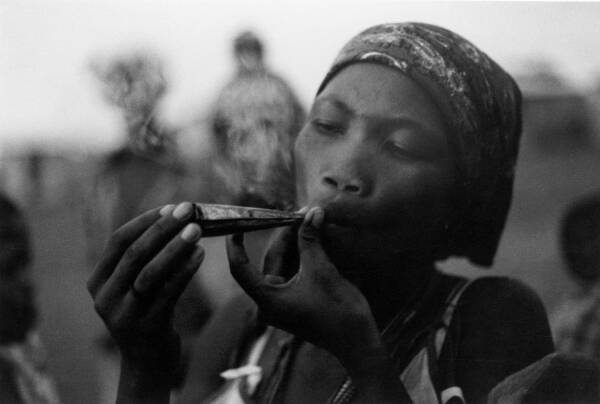 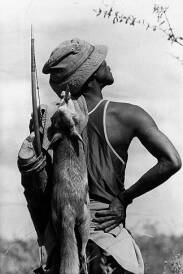 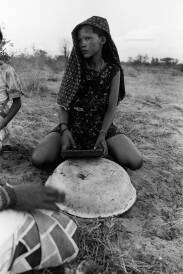 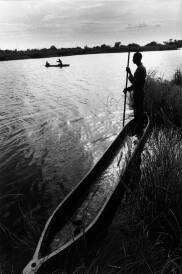 It is widely believed that the San, or Bushmen, still roam the Southern African interior in search of game, unaffected by the outside world. This is largely untrue. The vast majority of Bushmen have been forced off the land they traditionally occupied; dispossessed and marginalised, Bushmen almost everywhere are battling to survive. For more than a decade, the South African documentary photographer Paul Weinberg visited Bushman communities throughout the subcontinent to record the reality behind the myth perpetuated in popular films and glossy picture books.