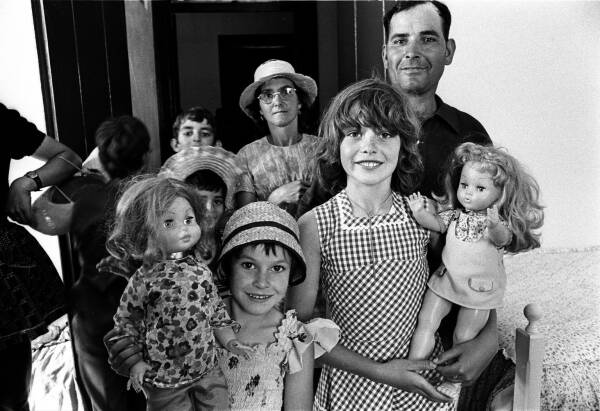 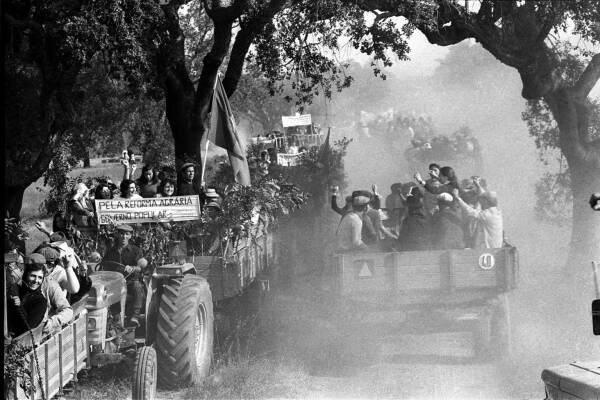 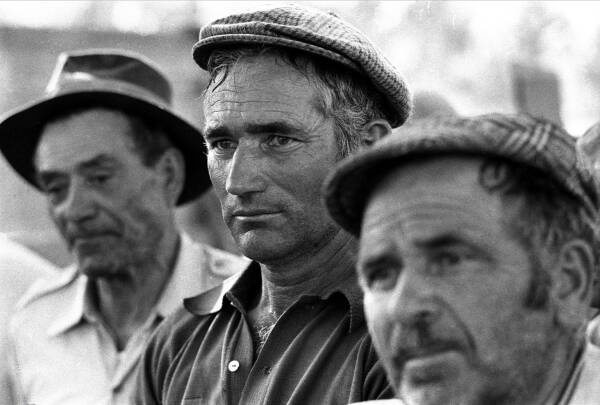 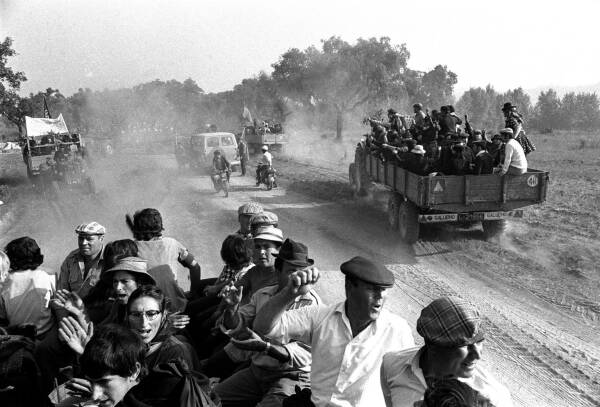 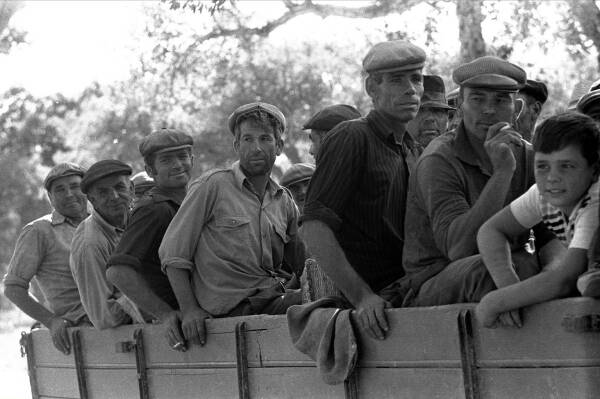 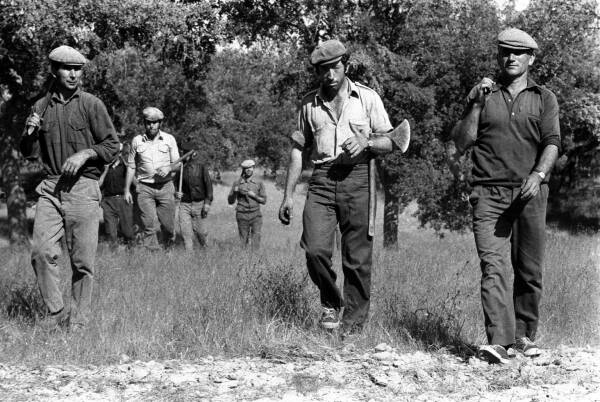 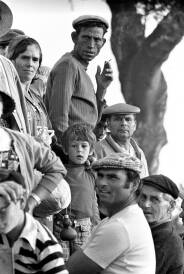 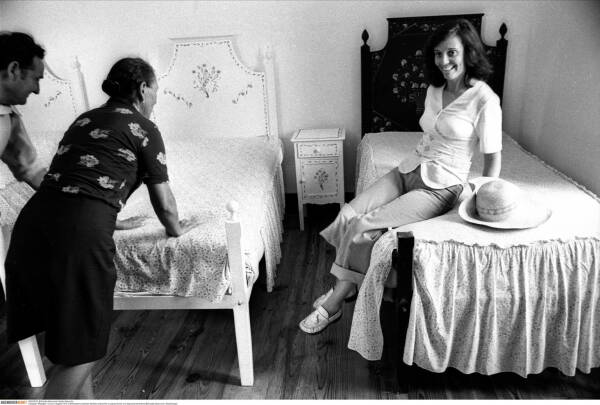 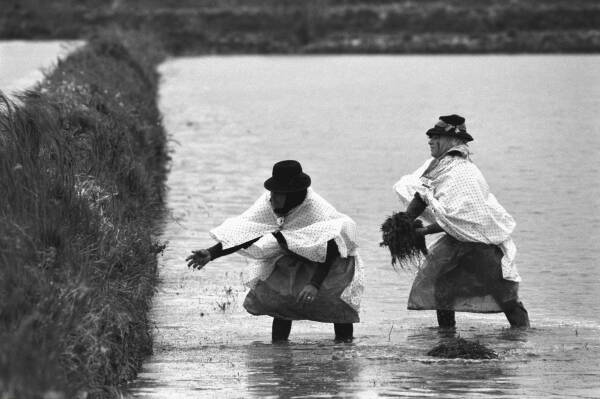 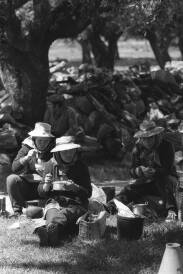 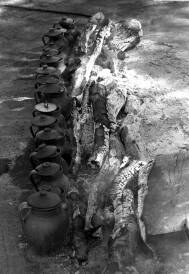 The Portuguese Revolution in 1975. One unspecified morning in the summer of 1975, the photographer Fausto Giaccone arrived in a small village in Ribatejo. The photographer was in Portugal to do his job, that is to take photographs. And, as we know, in 1975 Portugal was the most photographed country in Europe. The curiosity of other European nations was not completely unjustified: the regime that had governed Portugal for almost half a century had collapsed, the country had to face new and complex situations.