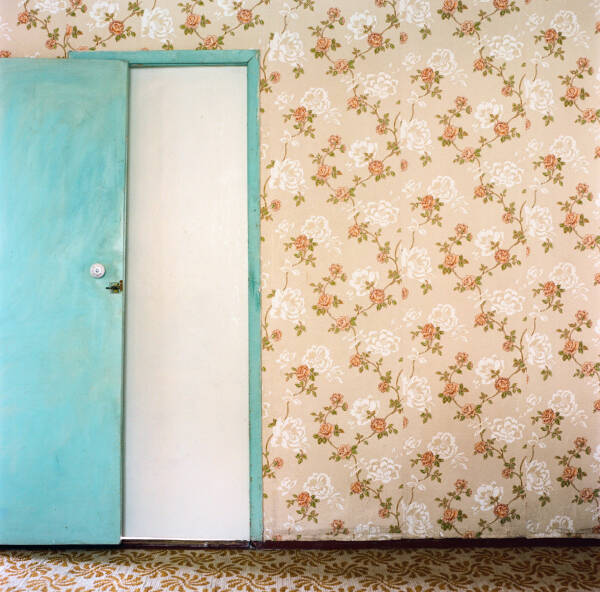 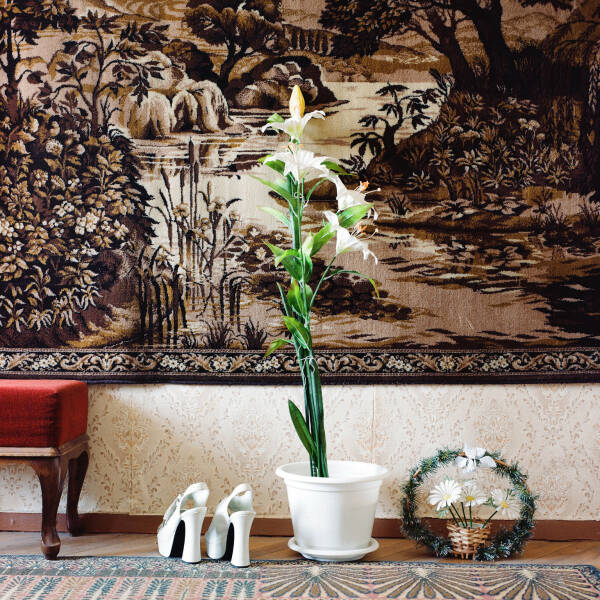 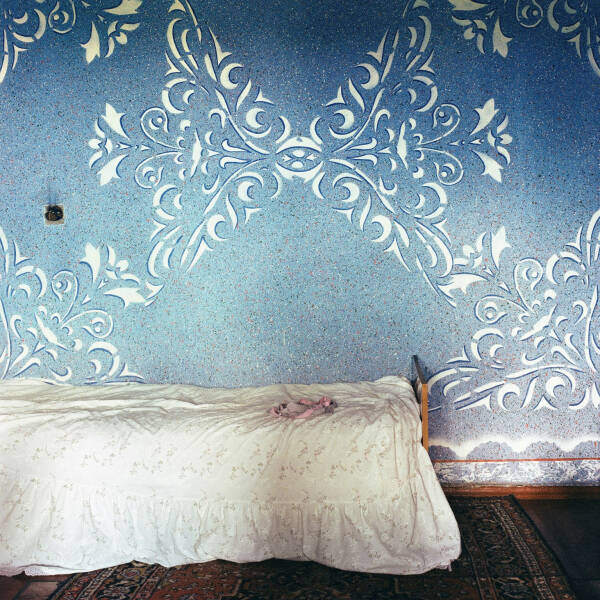 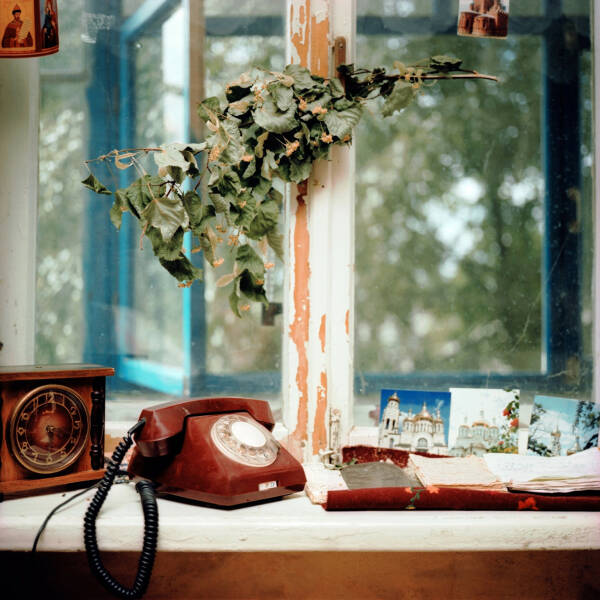 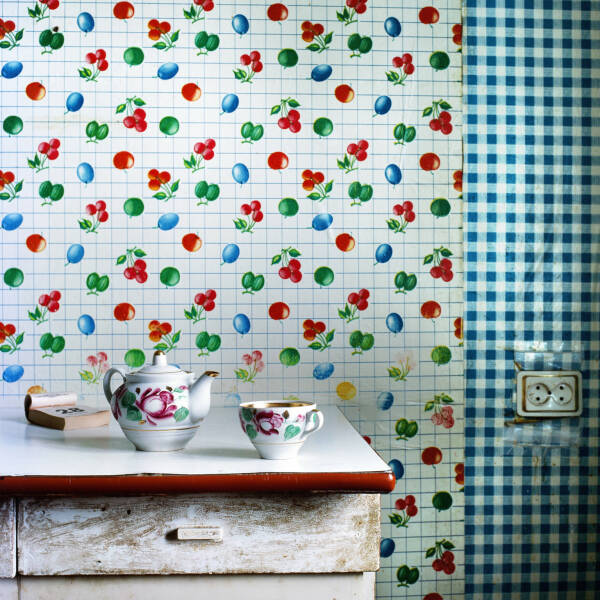 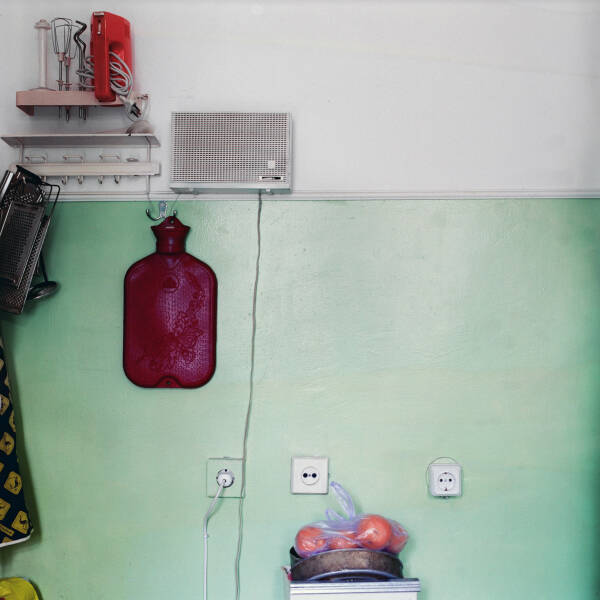 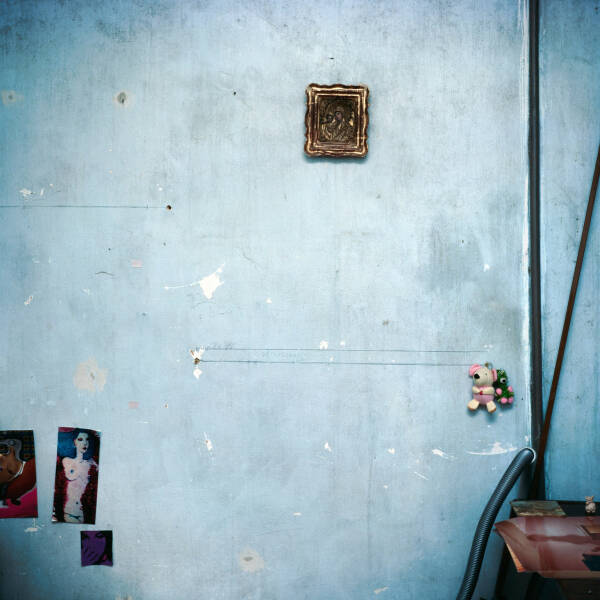 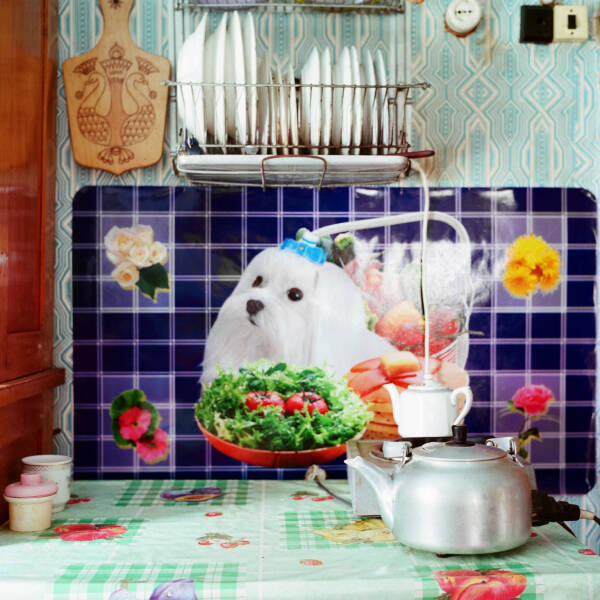 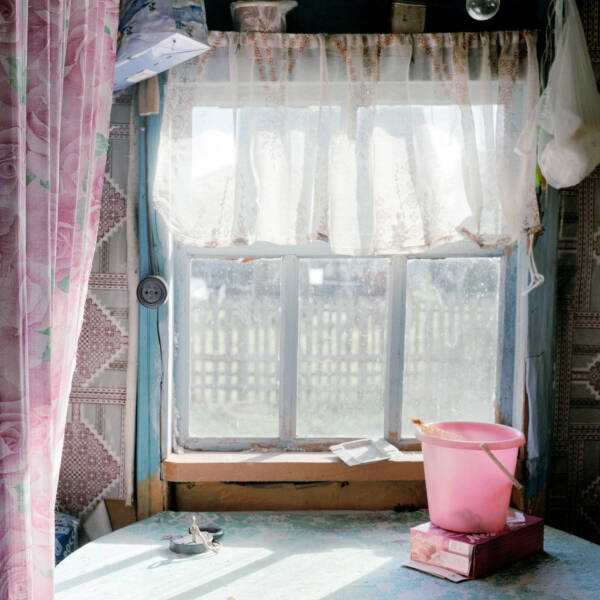 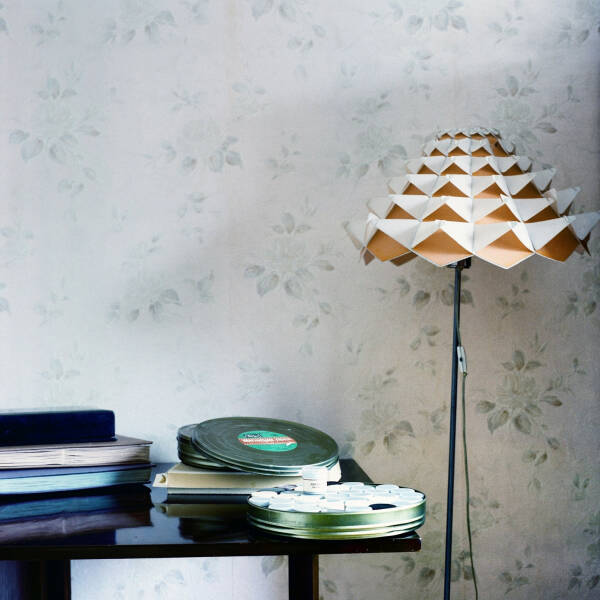 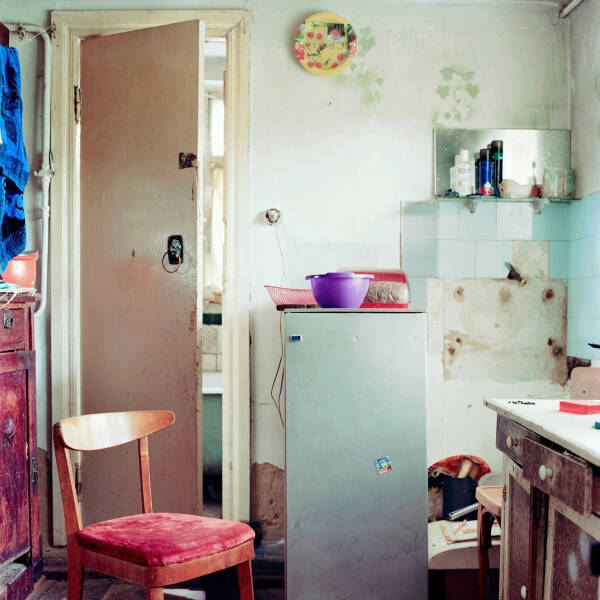 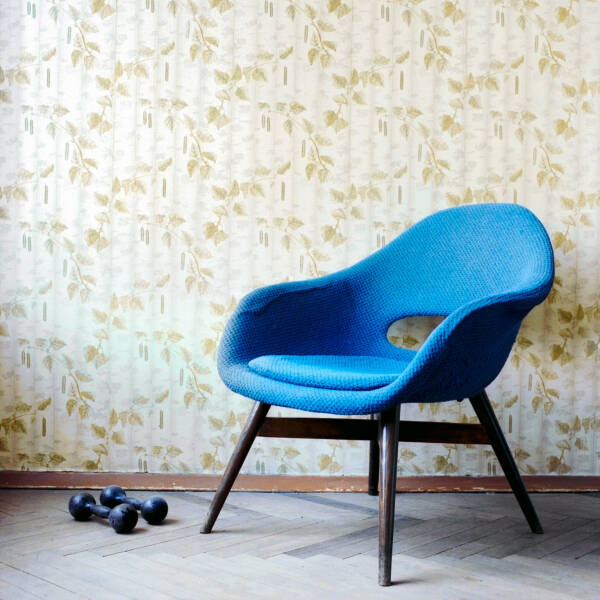 Of time and memory is a cultural study of how history has defined and determined post Soviet culture and how this culture has defined and determined society. These photographs explore the psychological and physical spaces of humans in a climate of disbelieve and lack on confidence. Among others, the project focuses on the influence of communism on ordinary people's visual culture. Particularly interesting is the link between totalitarianism and kitsch, especially domestic kitsch. Back in Soviet times, kitsch was the most common and only affordable form of aesthetics.