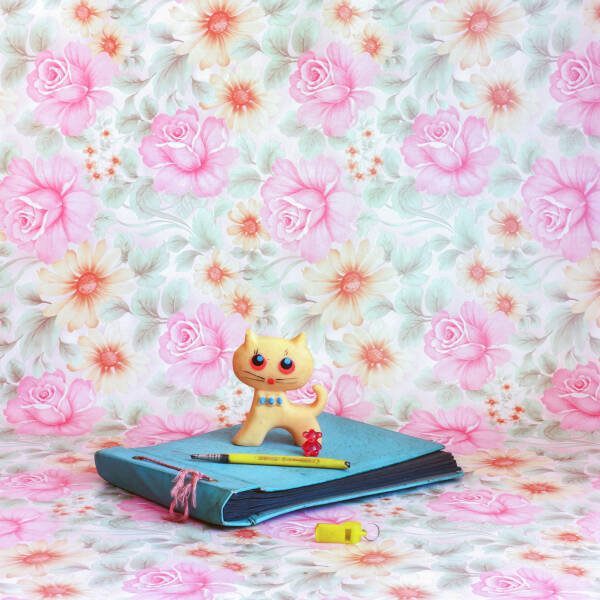 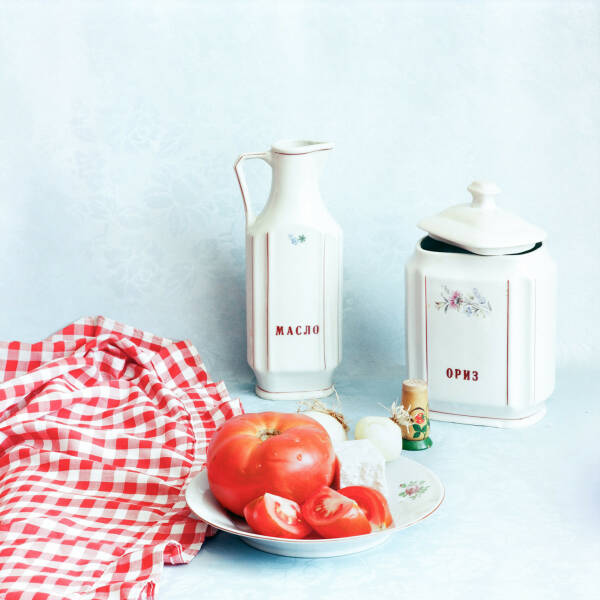 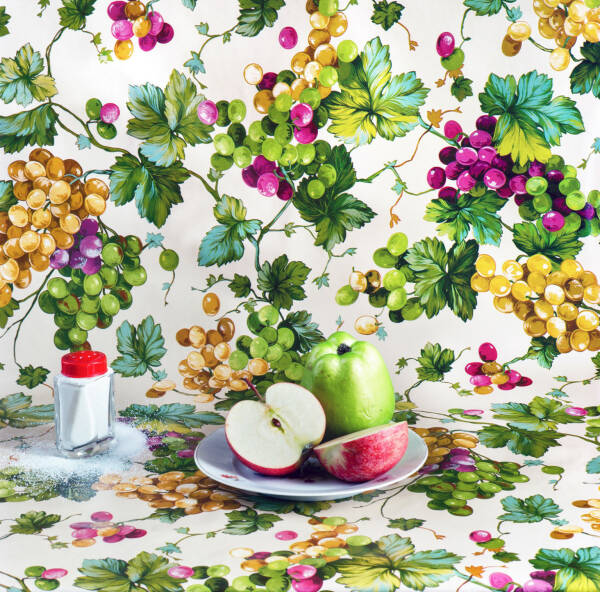 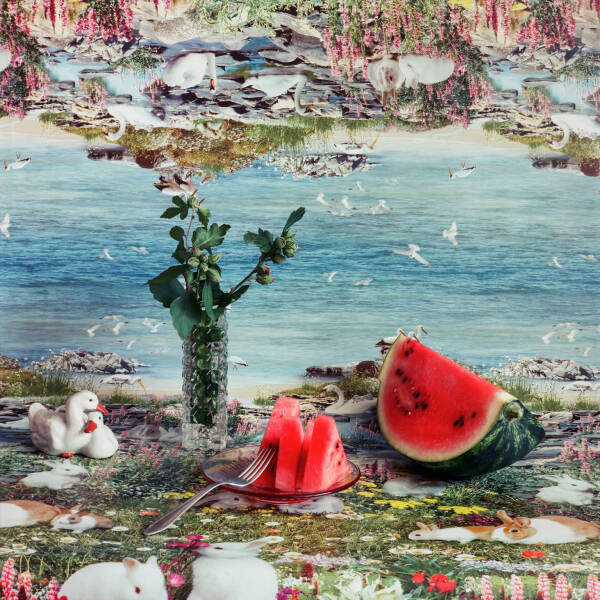 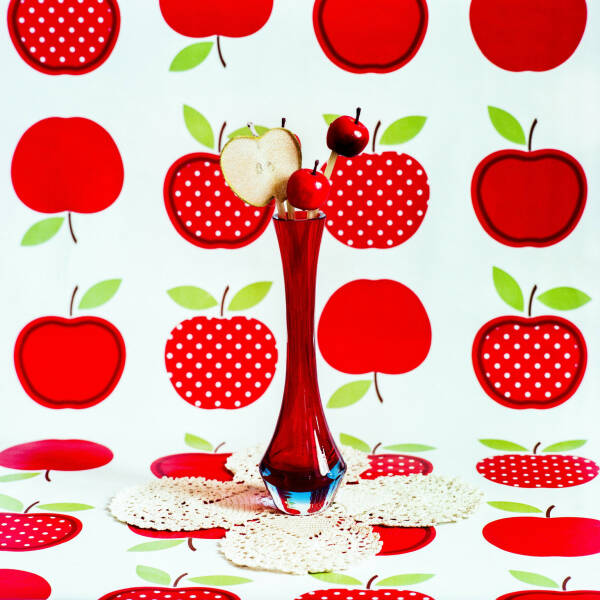 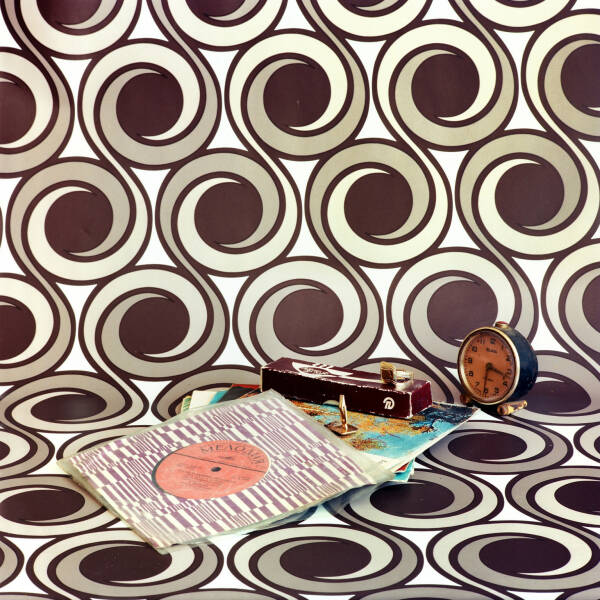 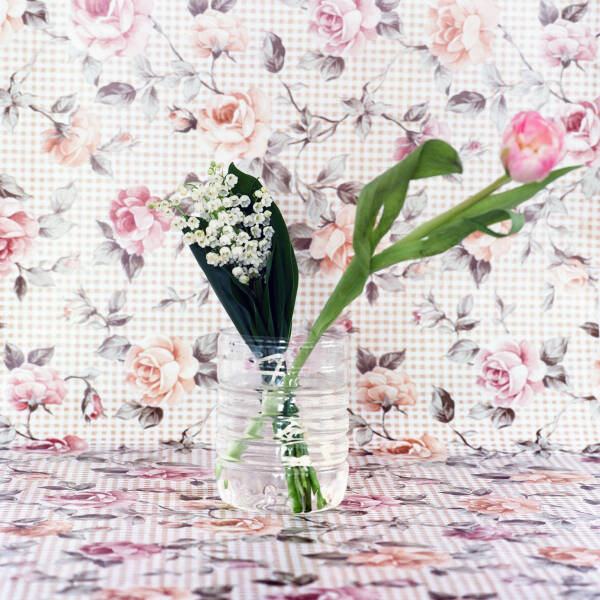 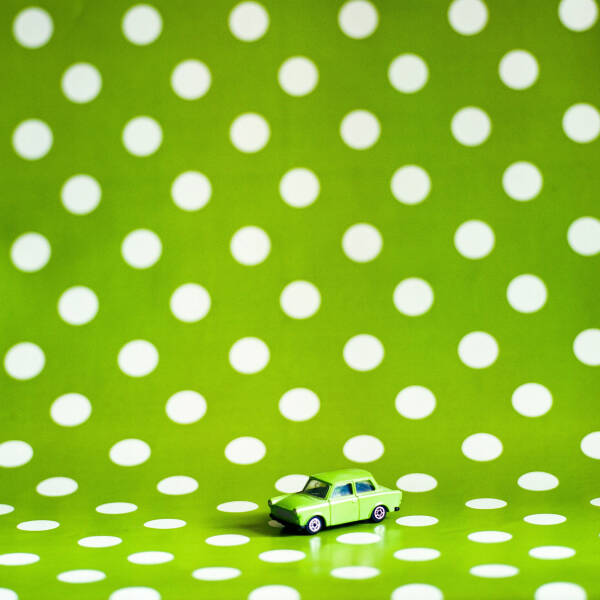 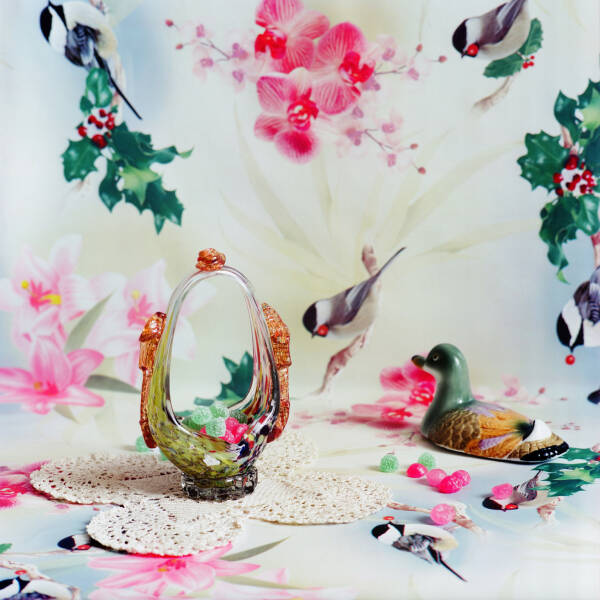 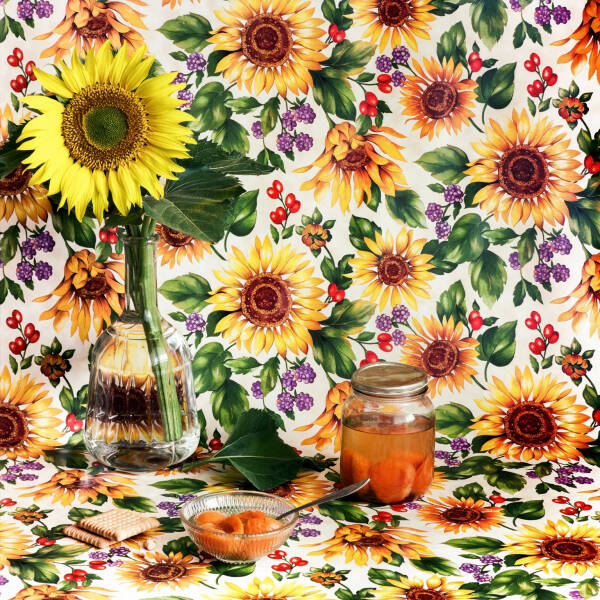 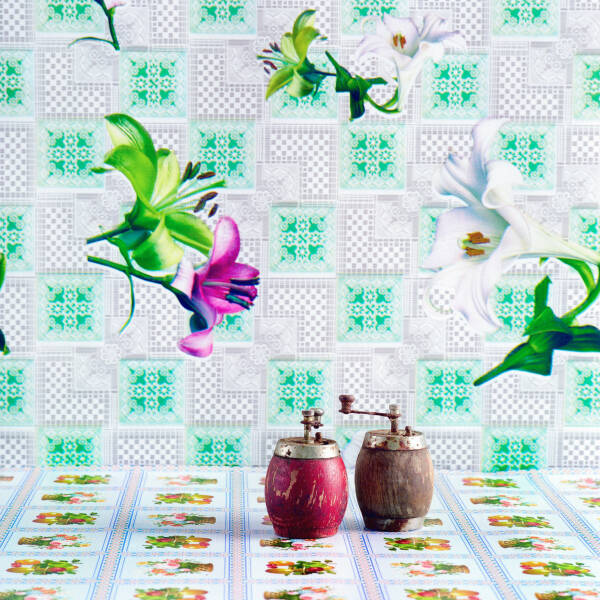 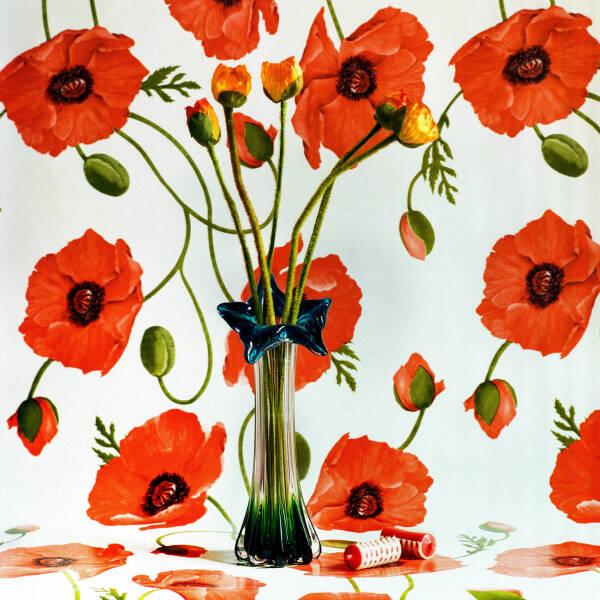 The triumphal march of kitsch began long time ago. The kitsch culture of today flourishes across all life segments.Some hate kitsch outright but most people simply love it.Kitsch is visual fast food; it is sometimes truly difficult to digest but for many it is also unpretentious and tasteful. Kitsch doesn’t require lots of preparation, rethink, and consideration. In fact it barely requires any thinking at all. Kitsch quickly responds to most basic human instincts. And once the chef has found the “right” ingredients he is ready to open a chain restaurant.Kitsch is melodramatic, sentimental and folksy. But kitsch also entertains.Although I was born to a fine art artist mother most of my childhood memories are vividly connected to kitsch. Kitsch was on open display in almost every household. Cristal and ceramic dinner sets, vases and figures, hard to acquire foreign objects (many of them of everyday use, others without any use at all), plastic fruits and flowers. They were all put behind glass, in showcases and were the pride of the house.Hand made crochet covered most electronic devices in each and every house.Kitsch was destiny and no one was ever supposed to escape it.  It was the ghost of time and more. The scarcity of goods during communism has created a culture of showing off where people behave ostentatiously. And since environment shapes individuals who live in it, a person living in such a society rarely would wish to lag behind. Kitsch was also widely used as political propaganda during that period. Art’s sole raison d’etre was to bolster a dictatorial regime and glorify its leaders.