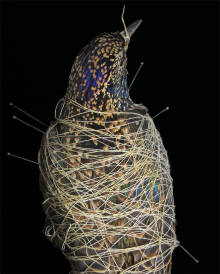 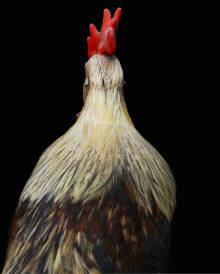 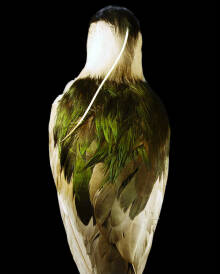 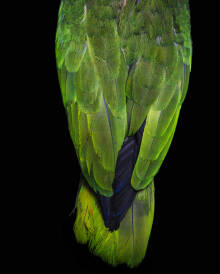 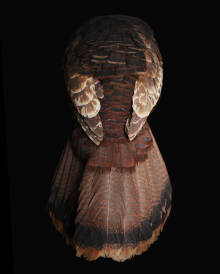 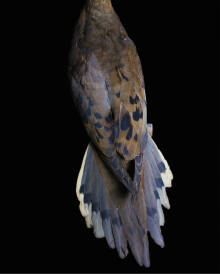 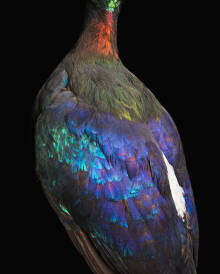 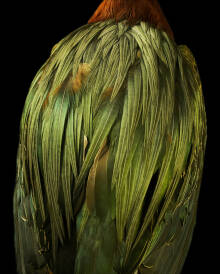 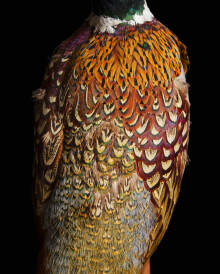 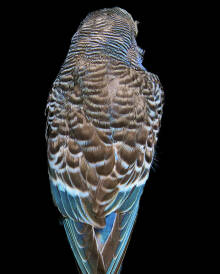 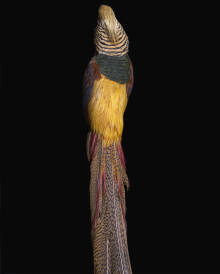 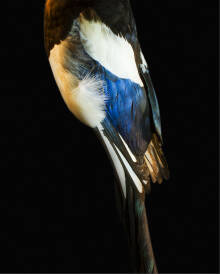 Through scientific knowledge, acute observation, and precise sculptural artistry, the taxidermist aims to achieve the illusion of life through the remains of death. But it is hard to view taxidermy without any qualms. Even as Lynn Savarese thrilled at the much more intimate encounter with a specimen than would have been possible were it still alive, she has never lost sight of man's hubris in turning these animals into replicas of themselves and the irony inherent in striving to achieve a kind of immortality for them by killing them.

Savarese's Plumigeri series attempts to tell their fuller story—to capture their haunting charisma and the ethical challenges they present, as well as their power to convey the endangerment and threat of extinction many bird species face today. Despite their tragic circumstances, these specimens still exude great personality and dignity. Rarely are life and death portrayed with such quiet force and wonder. Paying them tribute became, for Savarese, an almost reverential mission.