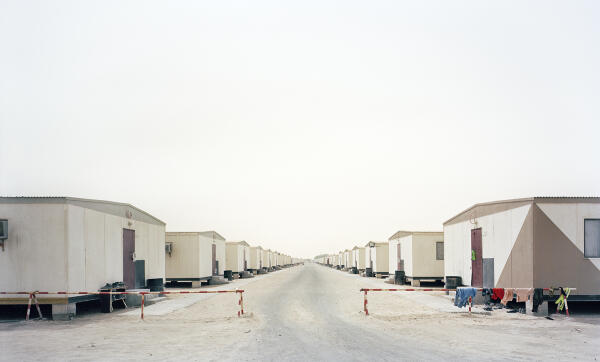 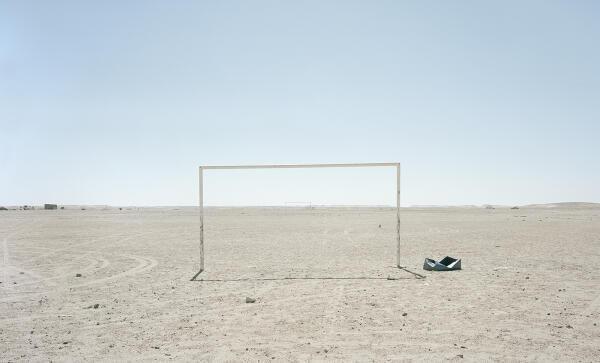 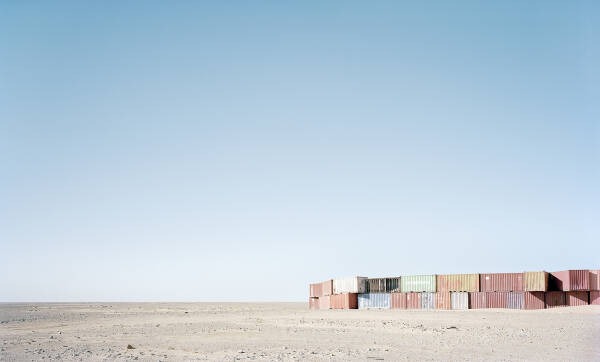 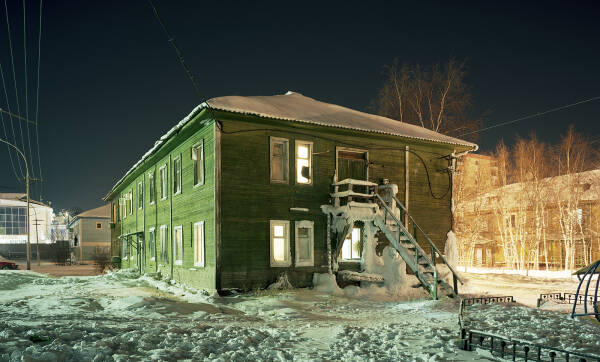 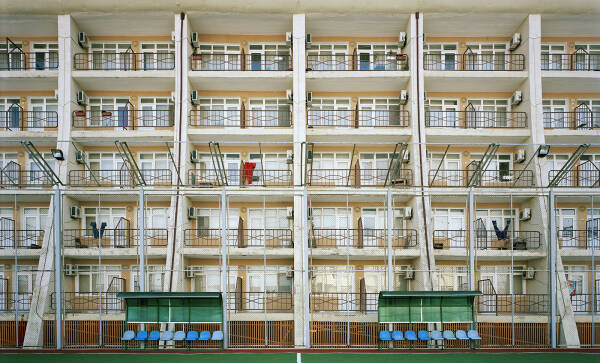 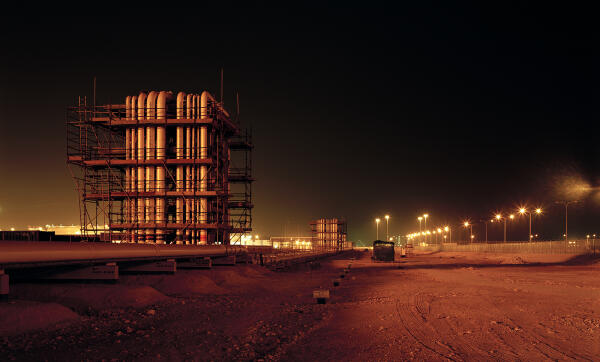 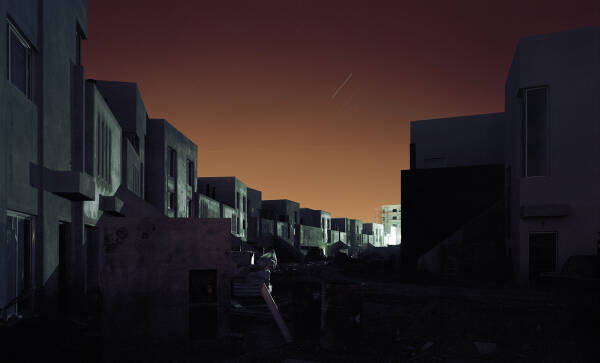 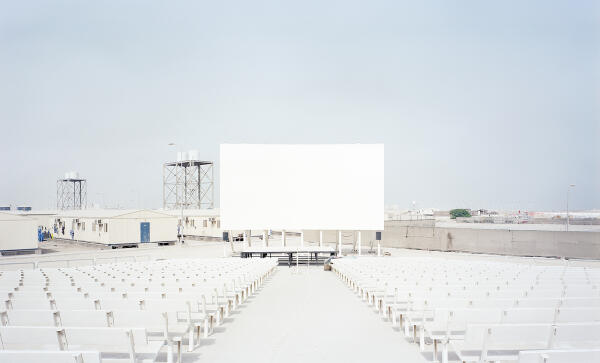 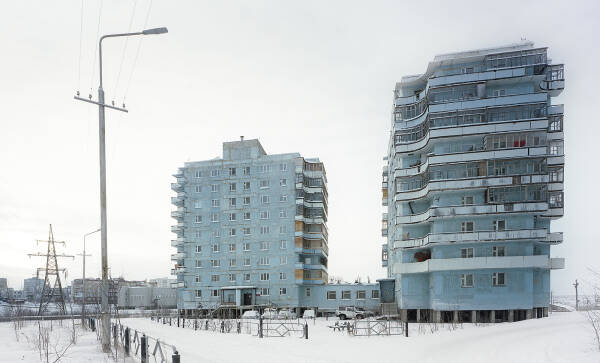 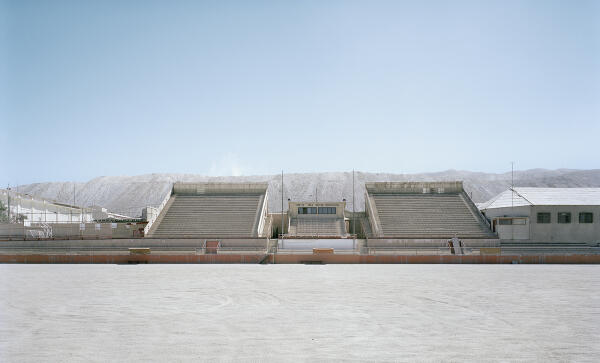 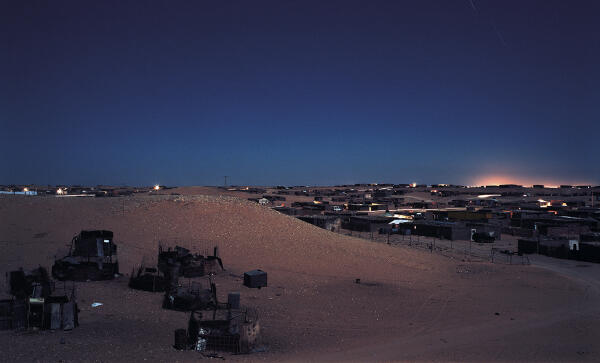 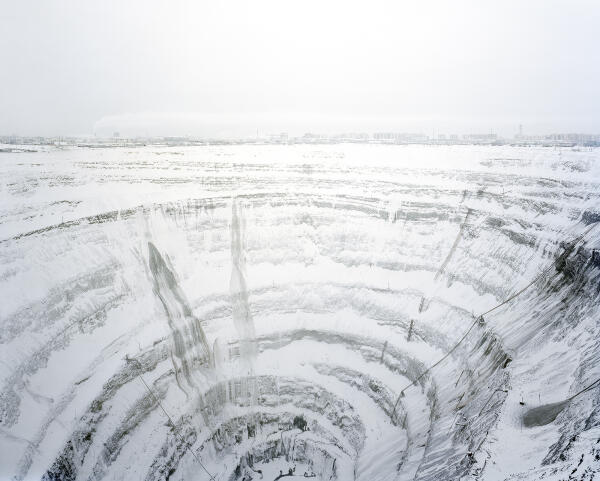 By means of refined architectural and landscape photography, he has succeeded in giving a face to these otherwise effectively invisible, artificially created urban agglomerations that are hermetically sealed off from the eyes of the world either by walls or by their hostile surroundings.

His subjects are raw-material mines, military bases, and refugee camps, as well as gated communities for the wealthy. These temporally circumscribed forms of urban settlement succinctly reflect and reveal a historical turning point that the world is now experiencing at the turn of  the 21st century: dwindling resources, climate changes, political conflicts, and the wish for absolute security.